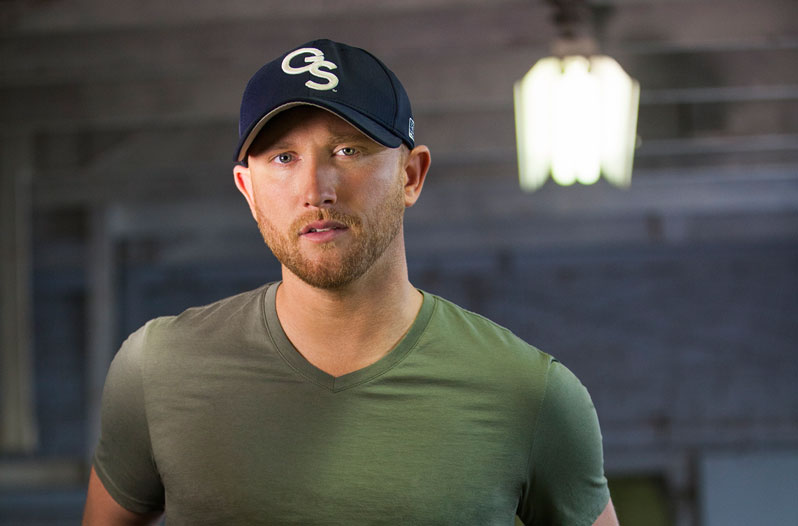 Y’allapalooza is back at the Providence Medical Center Amphitheater bringing Cole Swindell, Kip Moore and Michael Ray for a country party on Friday 26th May!

Cole Swindell: After penning mega-hits for the likes of Florida Georgia Line and Luke Bryan, this singer-songwriter broke out on his own with 2013’s “Chillin’ It,” and keeps topping the charts with #1 singles such as “Ain’t Worth the Whiskey” and “You Should Be Here.”

Michael Ray: under the wing of mentor John Rich, Michael Ray clobbered the competition on the CW talent-search show The Next, and went on to co-write Big & Rich’s “Run Away with You” and score his own Top 20 hit with “Kiss You in the Morning.”

Drew Baldridge: With a mix of country and unapologetic infusion of pop and R&B, this Patoka, Illinois native (who takes his cues from Eric Church) garnered a grassroots following with fan favorites such as “Dance With You,” featured on his debut album, Dirt on Us.

Tickets are already selling fast so if you want to see Y’allapalooza with Cole Swindell, Kip Moore and Michael Ray at the Providence Medical Center Amphitheatre buy your tickets now before they sell out.