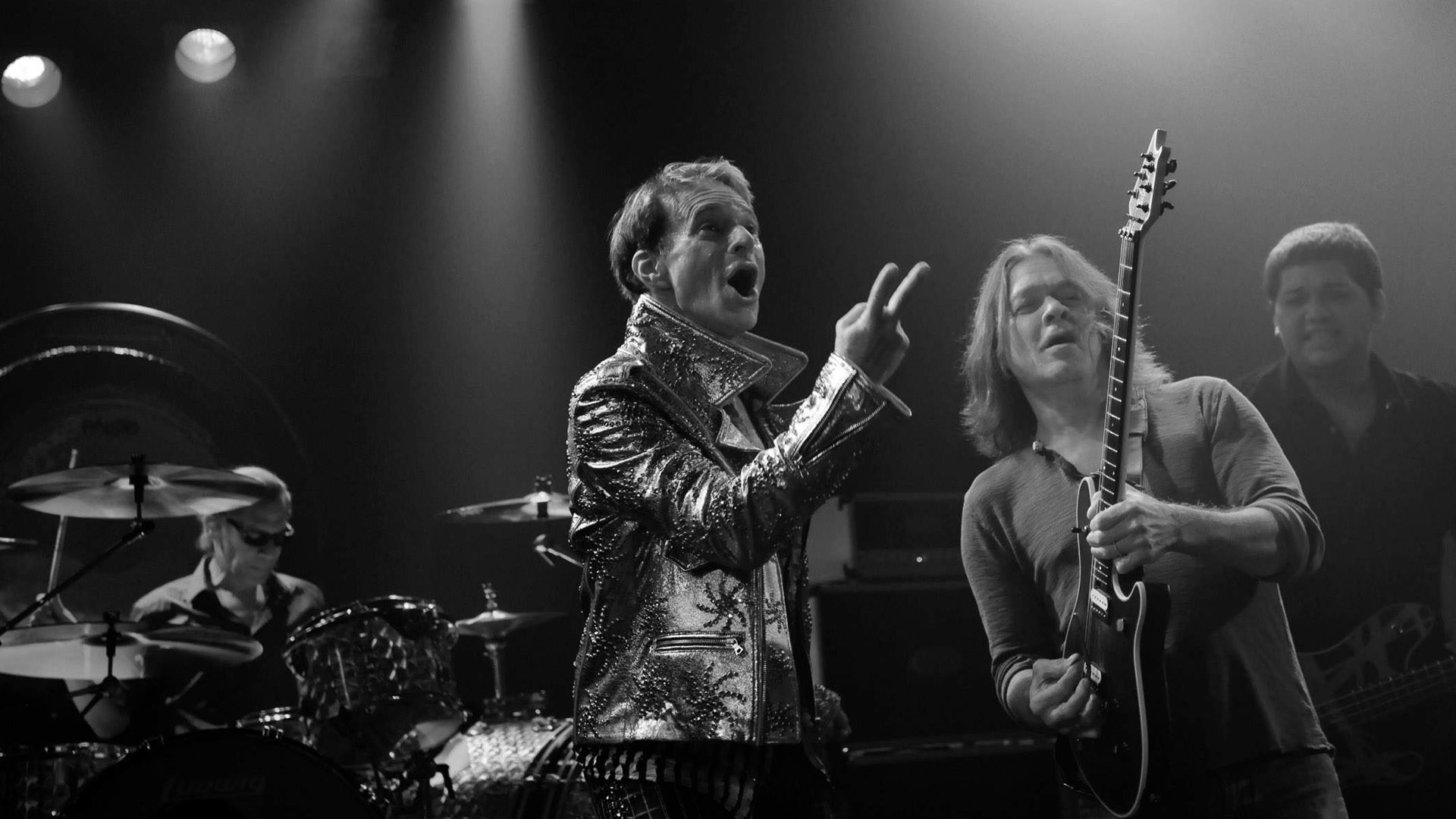 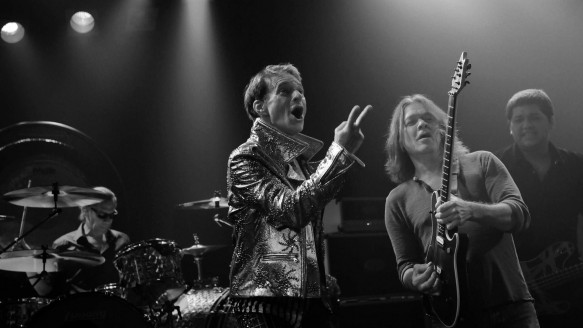 The formidable Van Halen is coming to the Cricket Wireless Amphitheatre on Wednesday September 30 with the Kenny Wayne Shepherd Band opening for them.

The band taped an amazing performance for the Jimmy Kimmel show on March 30th on Hollywood Boulevard, where they played some of their greatest hits. That appearance coincides with the release of a new live record – their first to feature Roth – titled Tokyo Dome Live in Concert. The group recorded the 23-song set in Japan in 2013 and will released the album on March 31st.

Tickets are selling fast for one of the biggest rock shows of the year, so if you are a fan, buy yours today before they all sell out.