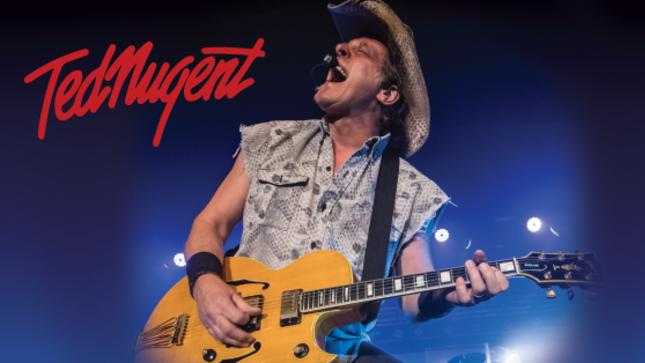 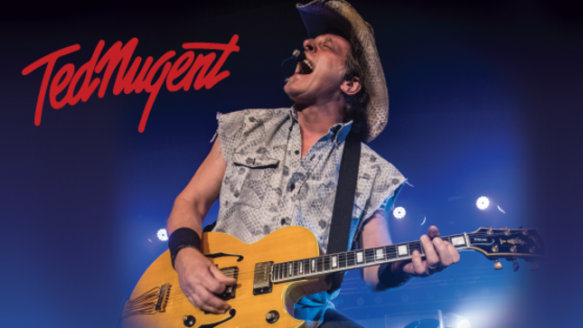 Nugent, 68, started his career as the lead guitarist of the Amboy Dukes in the 1960s. He came to fame in the 1970s as a high-decibel solo artist, with albums such as “Ted Nugent,” “Free-For-All” and the multi-platinum “Cat Scratch Fever.”

During the early 1990s, Nugent was a mainstay of the rock supergroup Damn Yankees, performing alongside Alabama native Tommy Shaw, the singer-guitarist for Styx; bassist Jack Blades of Night Ranger; and drummer Michael Cartellone, who’d later secure a spot with Lynyrd Skynyrd.

Tickets for Ted Nugent at the Providence Medical Center Amphitheater are selling fast and he has a history of selling out venues so buy your tickets now before it is too late.