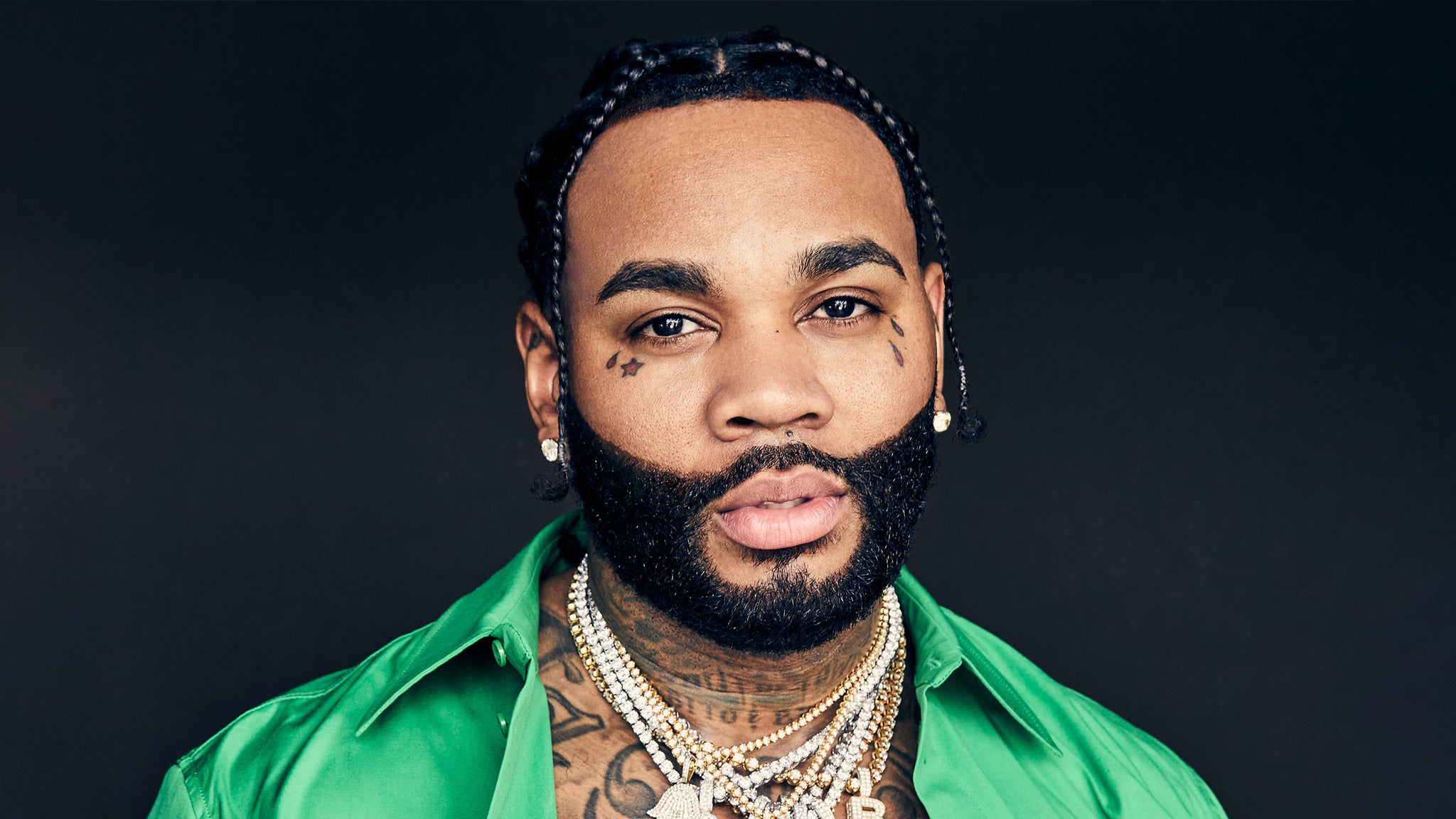 Kevin Gates is an American rapper, singer, and songwriter. He is known for his unique and often controversial lyrics, as well as his eclectic mix of musical influences. Gates first gained popularity in the hip hop community with his mixtapes The Luca Brasi Story (2013) and Stranger Than Fiction (2013). His debut studio album, Islah (2016), peaked at number two on the Billboard 200 chart and was certified platinum by the Recording Industry Association of America (RIAA). Gates has also released two EPs, By Any Means (2014) and Murder for Hire (2016).

Tickets for Kevin Gates’ show at the Azura Amphitheater go on sale Friday July 14th at 10am.

Tickets to Kevin Gates at the Azura Amphitheater are selling fast, buy yours now whilst some are still available.