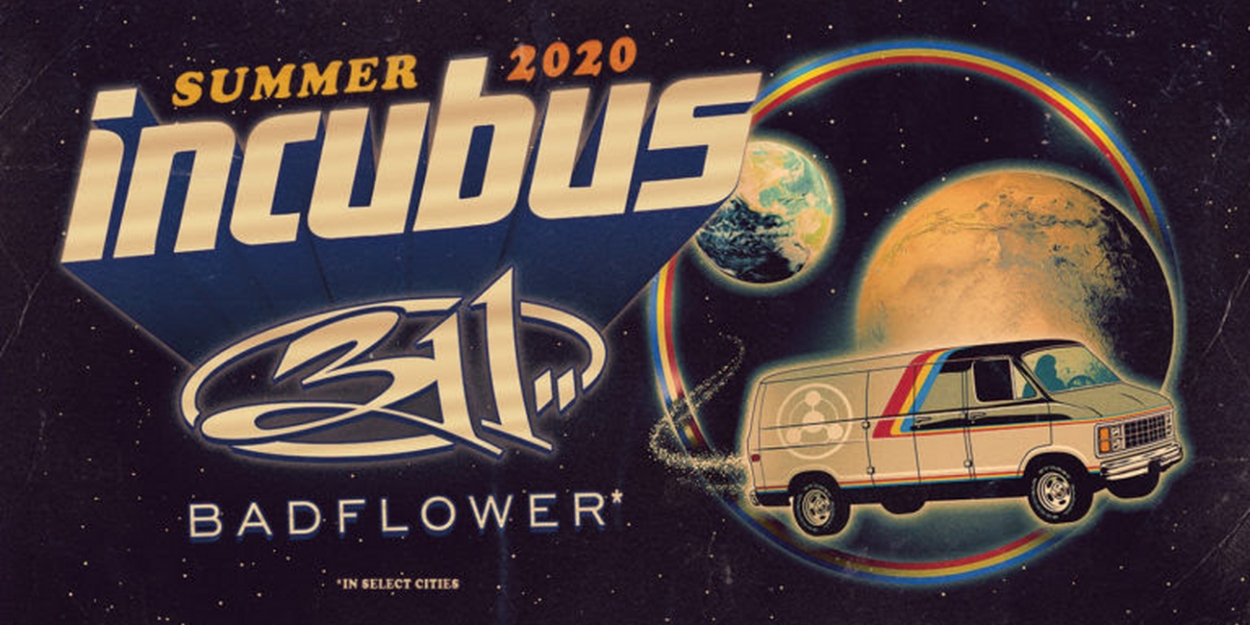 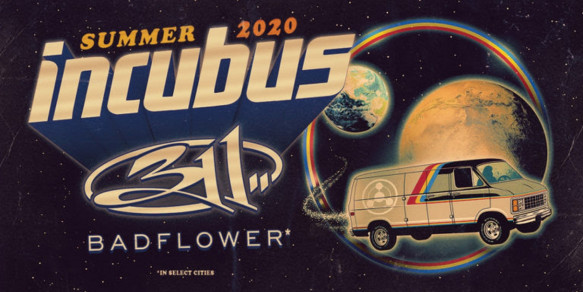 Hot on the heels of the release of their latest single “Our Love”, influential rock band Incubus has also announced that they will be hitting the road for a summer 2020 trek. Joining the the band as special guests are fellow rock outfits 311 and Badflower, and they’re set to make a stop at the Providence Medical Center Amphitheater on Sunday, July 26th 2020!

Hailing from California, Incubus gave us timeless jams like “Drive” and “Are You In?” So their announcement of more music, with an extended play record coming out on April, has definitely got their loyal fans extra excited. The band is also gearing up for a big year following a busy 2019, which saw the successful celebratory tour for the 20th year of their seminal breakthrough album “Make Yourself.”