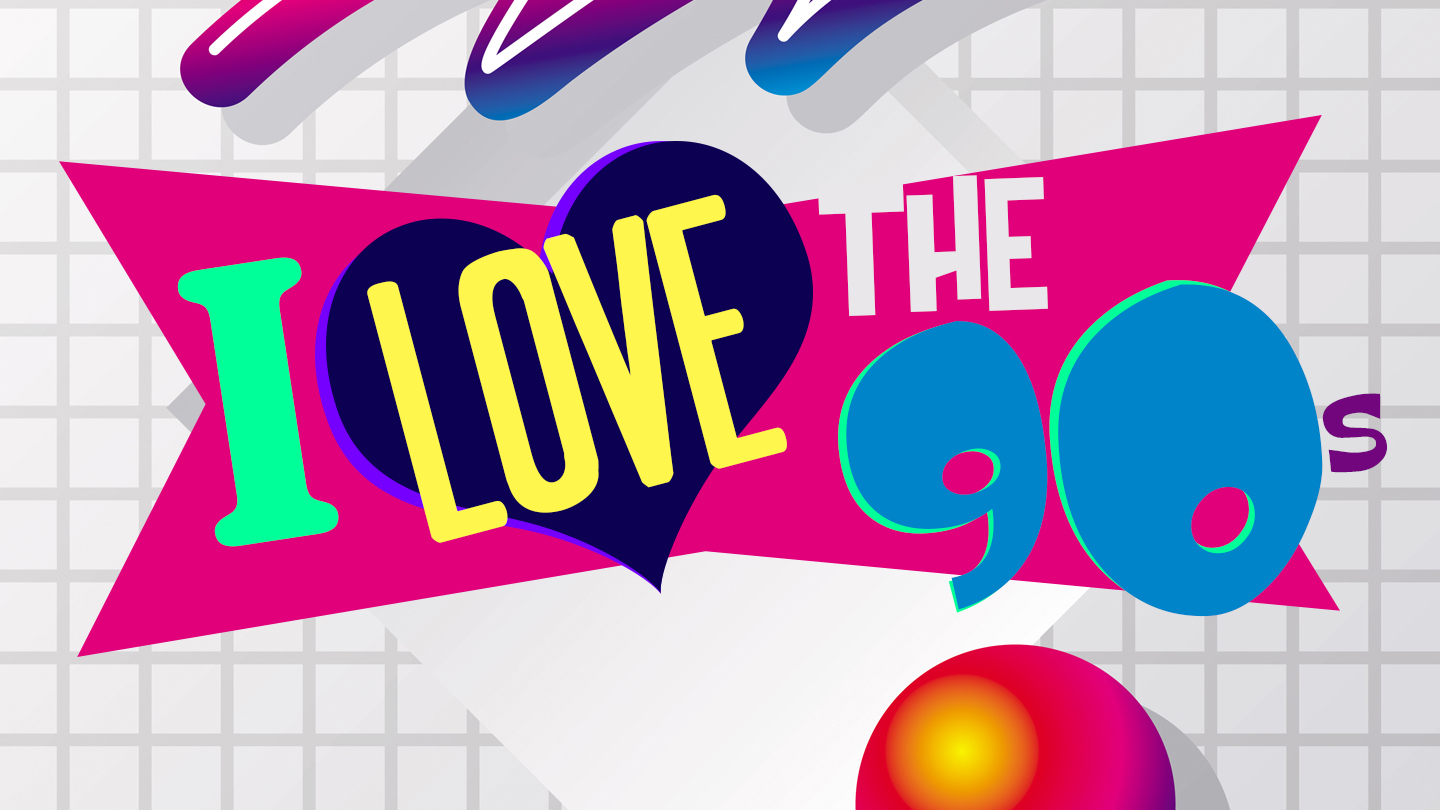 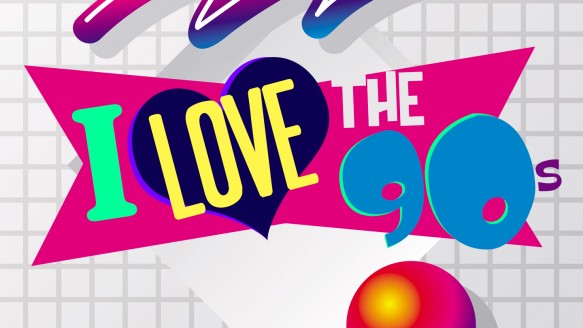 This is a blast from the past, Salt-N-Pepa, Vanilla Ice are headlining I Love The 90s at the Providence Medical Center Amphitheater on Friday June 3rd!

The I Love the 90s tour brings back some of the most iconic hip hop artists including Spinderella, Tone Loc, Coolio and Rob Base!

As one of the first successful all-female rap groups, Salt-N-Pepa had a long string of hits, including “Push It,” “Let’s Talk About Sex,” “Shoop,” “Whatta Man” and “None of Your Business.” The trio won the Grammy Award for Best Rap Performance by a Duo or Group in 1995 for “None of Your Business,” making them the first female rap Grammy winners. In addition, they won several MTV Music Video Awards.

This show is attracting a massive audience, with so many top names from the 90s on the list, there is something for everyone. Tickets are selling fast so buy yours now before they sell out.