Florence and The Machine & Grimes

Florence and The Machine & Grimes 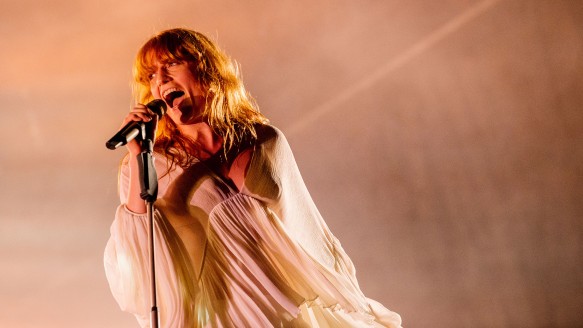 On Tuesday 24th May, 2016, Florence and the Machine and Grimes are coming to the Providence Medical Center Amphitheater to rock for the How Beautiful tour.

English indie band, Florence + the Machine, have received much praise in the last decade since they formed in 2007, winning dozens of awards, including, Anthem of the Year and Best Music Act, as well as being nominated for hundreds more. Their most recent album How Big, How Blue, How Beautiful made it to number one in the US Billboard charts.

Canadian singer, songwriter and producer, Grimes, has had phenomenal success over the last 7 years, winning a Juno Award for album of the year and her latest album Art Angels hitting the number one spot in the US Billboard charts too.

These 2 international chart toppers are amazing live and promise to put on an incredible show as England meets Canada in the USA! Tickets are already selling fast for this summer spectacular so buy your tickets with out delay as anticipation is high!