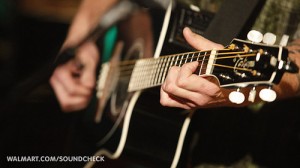 The Cricket Wireless Amphitheater is going to play hosts to the greatest stars in country music this season. The fans can watch some of their favorite country music starts perform live on the 6th of June 2013. This is going to be a mega event as the likes of Tim McGraw, Brad Paisley, Rascal Flatts, Luke Bryan, Keith Urban, Blake Shelton, Miranda Lambert and Jason Alden will be seen performing their number one hits and most loved numbers. These stars are going to travel to Chula Vista as part of the Country Megaticket Tour.