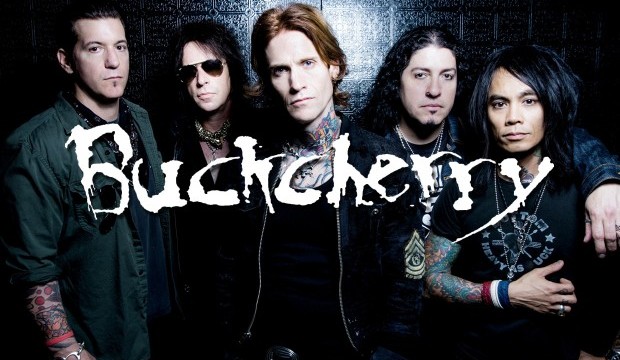 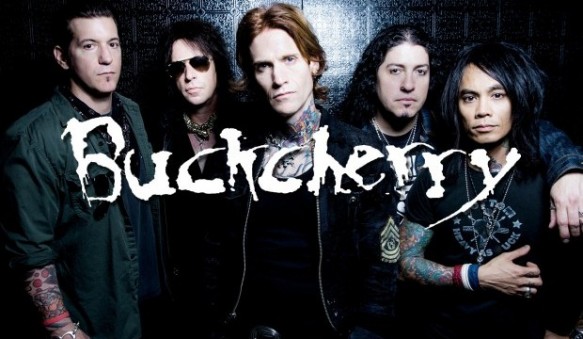 Buckcherry are coming to the Providence Medical Center Amphitheater on Sunday 19th August for a day of sleazy Rock N’ Roll!

Coming out during a time when rock music was dominated by post-grunge, nu-metal, and alternative rock, Buckcherry perform a sleazy Rock N’ Roll that was more inspired by AC/DC, Guns N’ Roses, and Black Crowes than Nirvana and Pearl Jam. On their debut record, they successfully trod heavy metal territory while managing to stay hard rock, while on Time Bomb, the band took their sleaze to an extreme with an excess of profanity and attitude.

Buckcherry will enter a Californian studio this fall to begin record its new album for an early 2019 release. The follow-up to 2015’s “Rock ‘N’ Roll”!

With a series of sell out shows under their belts, tickets for Buckcherry are already moving fast so if you want to guarantee a spot, buy yours now before they also sell out.