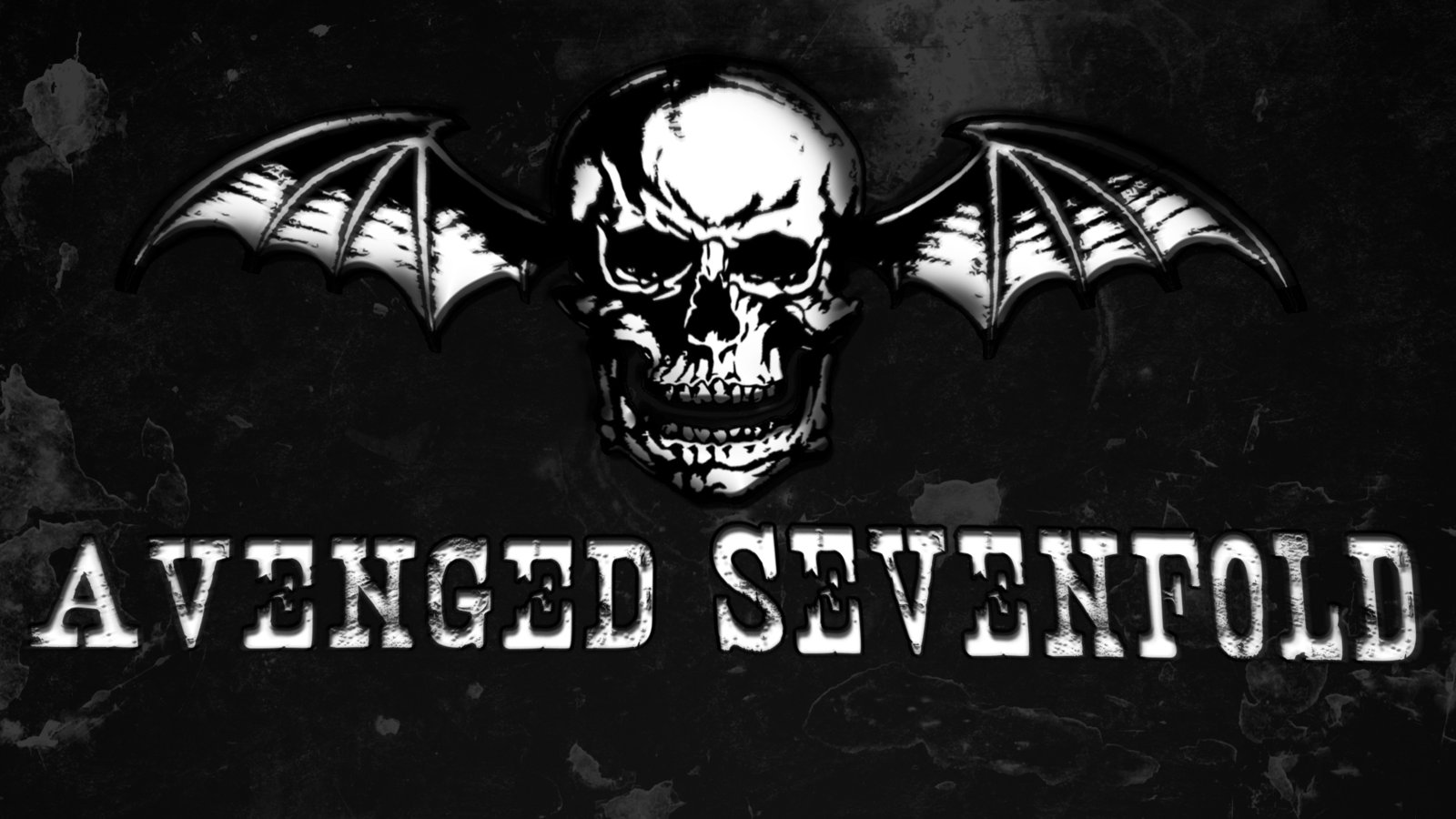 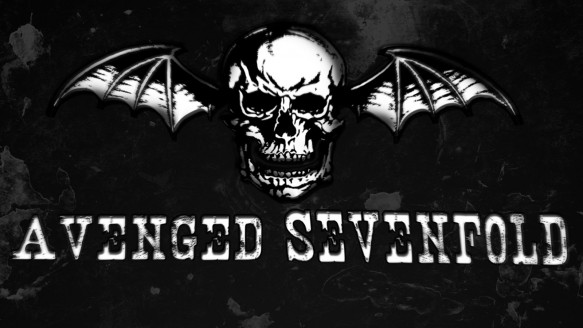 Avenged Sevenfold have been working on new music and the upcoming album will be the first to include Bad Religion‘s longtime drummer Brooks Wackerman. Wackerman was revealed as the band’s new drummer in 2015 after the group revealed that they had parted ways with Arin Ilejay.

A presale has already taken place to select fans, meaning that their are now less tickets available to the general public than there would have been otherwise. As such tickets are selling fast on a first come, first served basis. Make sure to buy yours today whilst there are still some available.