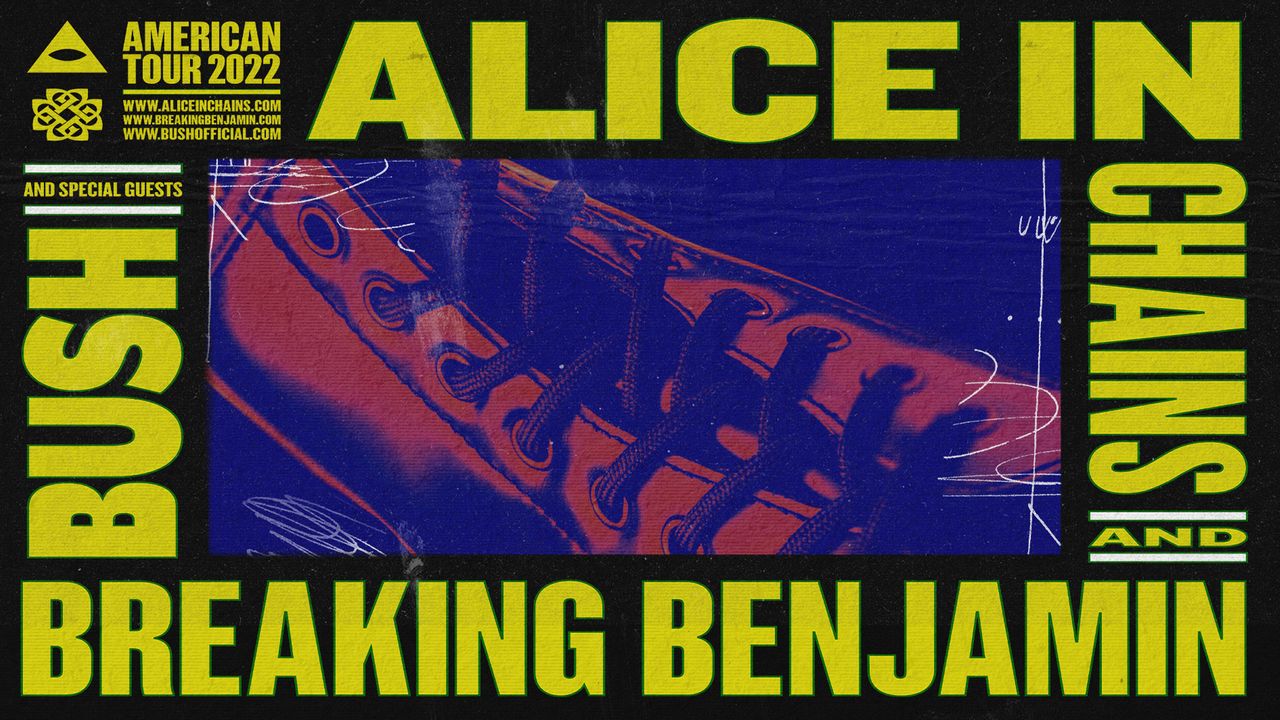 Alice in Chains and Breaking Benjamin are teaming up for a massive co-headlining tour that will be making a stop at the Azura Amphitheater on Friday, August 19th, 2022. This is a show that you do not want to miss as both of these bands are considered to be two of the most influential rock bands of the past few decades.

Alice in Chains rose to fame in the early 1990s with their unique blend of heavy metal and grunge. They quickly became one of the most popular bands in the world with hits like “Would?”, “Them Bones”, and “Rooster”. The band’s dark and often depressing lyrics helped them to stand out from their peers and they became one of the most acclaimed bands of their generation.

Breaking Benjamin also found success in the early 2000s with their blend of hard rock and metal. They quickly became one of the biggest rock bands in the world with hits like “The Diary of Jane”, “Breath”, and “I Will Not Bow”. The band’s anthemic songs and energetic live show have made them one of the most beloved rock bands of the past two decades.

Now, these two titans of rock are joining forces for a massive co-headlining

Tickets to Alice in Chains & Breaking Benjamin at the Azura Amphitheater are selling fast, buy yours now whilst some are still available.